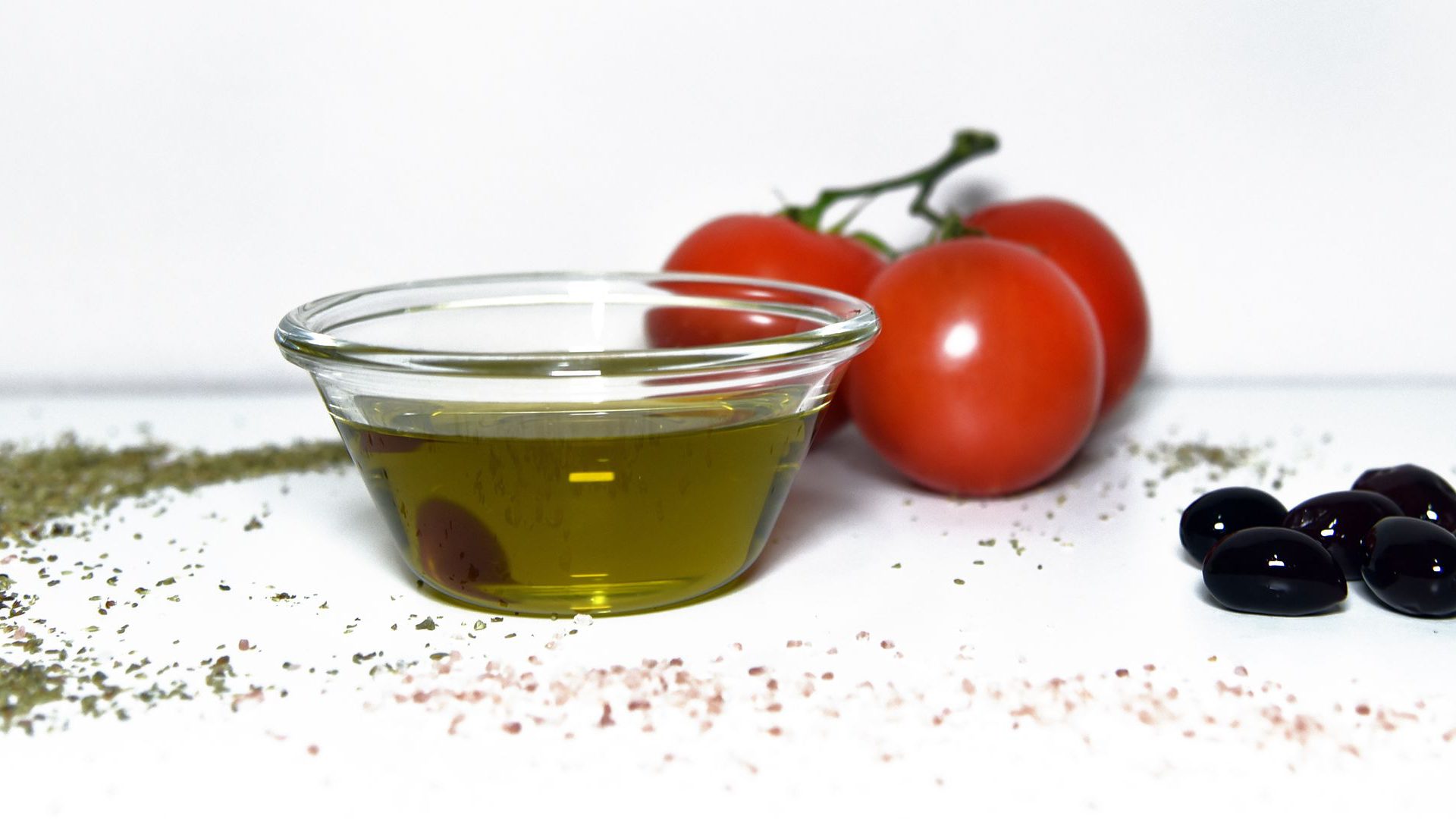 The olive tree, well-known since ancient times, probably has its origins in the region of the eastern Mediterranean.

According to the ancient Greek mythology, the birthplace of the olive tree is the city of Athens, as the very first olive tree was planted by goddess Athena on the Acropolis.

Homer referred to olive oil as “the golden liquid”, while Hippocrates called it “the great healer”.

Modern cookery has given prominence to olive oil as the flagship of fats, because of its excellent flavor and aroma, as well as its beneficial contribution to health. It is a key element of the Mediterranean Diet, which is recognized worldwide as the ideal model of healthy eating.

Some of its advantages are

– is the healthiest choice amongst vegetable oils or any other fat, according to scientifically documented studies

– contributes to a balanced diet

– protects against serious illnesses such as heart disease, thrombosis, diabetes and skin diseases, while it contributes positively to controlling blood pressure

– reduces the risk of rheumatoid arthritis

– contributes to building healthy human bodies by influencing the development of the central nervous system and the bones of the skull. 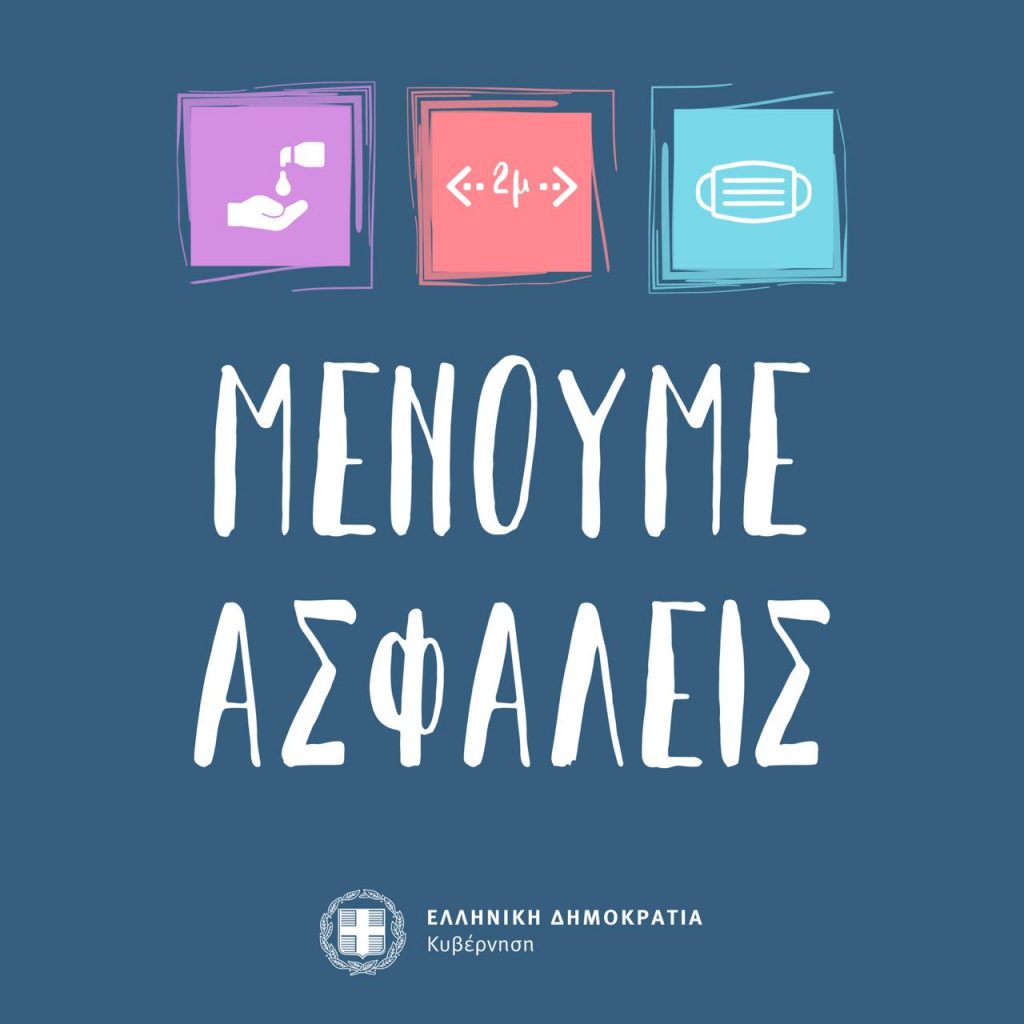